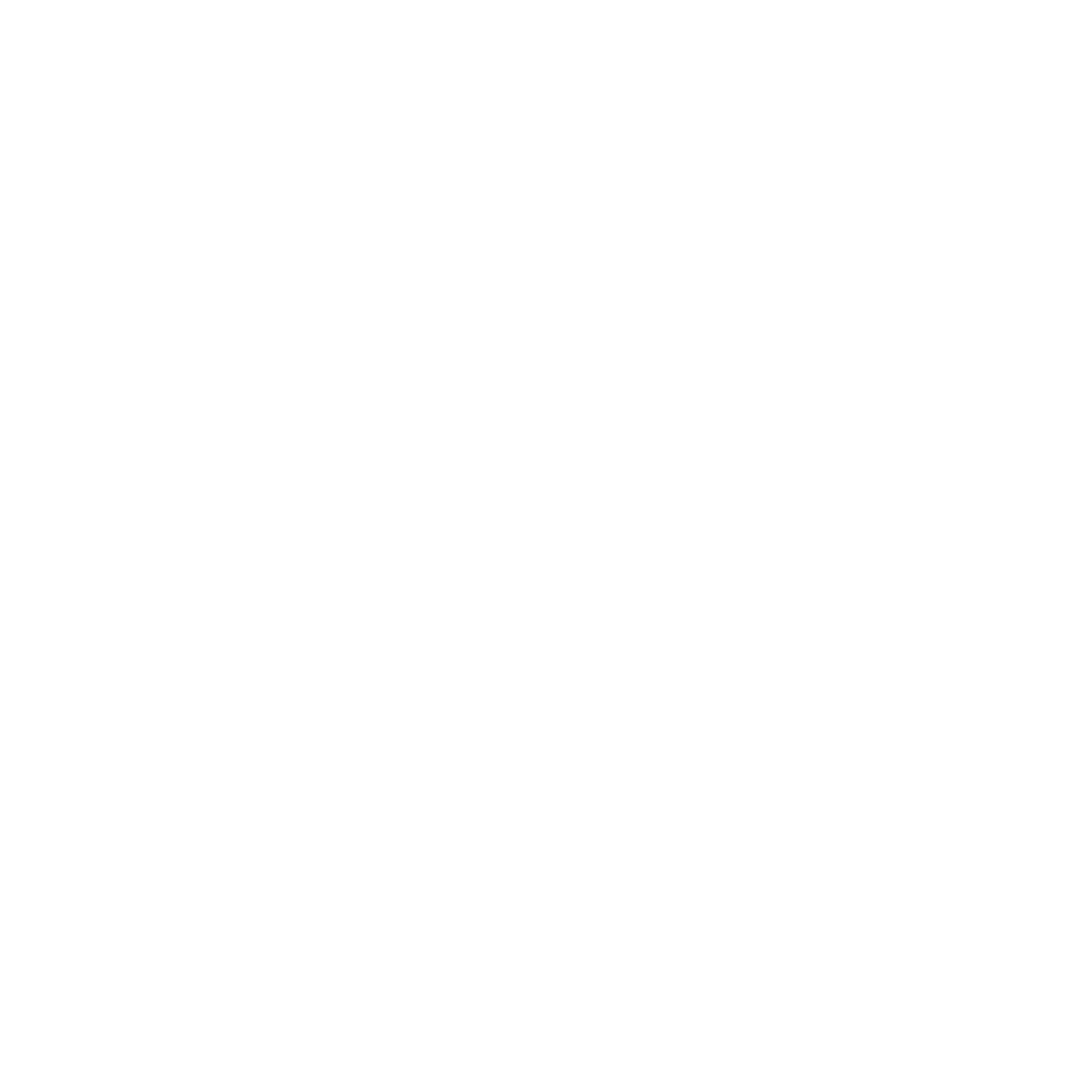 Click on the 3 horizontal segments of the above image for extra contextual information.

Thoughts from the passage

On Friday the unthinkable had happened. Their Rabbi, the One they knew to be the Messiah and the actual Son of God, had been killed. How was it possible that God could let this happen? On Saturday those who were grieving Jesus did not know that everything would change on Sunday.  They assumed that the next day would just be an extension of the circumstances and emotions of Saturday.  Yet they kept the Sabbath.

The disciples were probably together.  Each person would have been processing their grief and the horrific events of Friday in slightly different ways.  Some may have been crying, some possibly quiet and withdrawn, some fearful of the Jews, some trying to decide what they should do next, some angry, some trying to comfort others.

There are people who might conclude that since God had “let them down” by not saving Jesus, that they didn’t need to obey Him and keep the Sabbath.  Maybe for some of them it was merely ritual, having been ingrained in them since childhood.  But maybe for some, like the women who went to the tomb the following morning, they chose to continue to serve the One they loved even though their hopes and prayers had gone unanswered in the way they wanted.

If they could have seen one year ahead, and beyond, around the bend in the road, they would have seen how Pentecost would be like a flame and the resulting runaway fire, would start an unstoppable movement that kept growing and growing in their lifetimes and down through the centuries.

If on Saturday they could have caught a glimpse of all that was coming around the bend in the road, they, like us yesterday, would have praised God for Friday and for His plan to save mankind.  But even without being able to see what the future held, or understand the present, they were faithful and kept the Sabbath.

Do you have a bend in the road you can’t see around, which is causing you sleepless nights, uncertainty, fear, stress or anxiety? Either a road you fear will be very long before any bend, or the anxiety of what will be around the bend.

God rarely gives us a glimpse ahead, but we can know with absolute certainty that He is already there, and He will be with us both now and then.  He knows what is around the bend, just as He knew what you would be facing today. And until you get there, “keep the Sabbath” by continuing to trust Him, taking your fears and worries to Him, seeking His guidance with how to respond each day, and choosing to walk with Him moment by moment.

Dallas Willard, when studying Psalm 23, was so convinced that God was all he needed that he was able to say, “Let the worst happen, and God and I will go on together in the abundance of His being.”